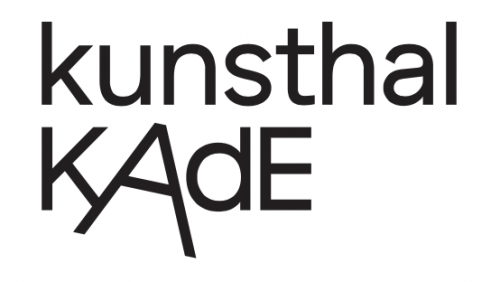 The gallery is pleased to announce that Ken Gonzales-Day will be included in the group exhibition  This Is America | Art USA Today at Kunstal KaDE in the Netherlands, September 26, 2020- January 03, 2021. On November 3, Americans go to the polls to elect their new president: either Donald Trump or Joe Biden. A pivotal moment in a politically and socially divided country. Kunsthal KAdE has set out to discover what position artists are adopting in these charged times. In This Is America | Art USA Today almost forty American artists bring the United States to the Netherlands in the form of paintings, photographs, murals, documentation and installations. Their work addresses current issues like identity, city culture, climate change, and ‘Trump’.

A separate section of the exhibition is devoted to the For Freedoms project, including Gonzales-Day's billboard based on his Profiled series. Founded in 2016 by artists Hank Willis Thomas and Eric Gottesman, For Freedoms organizes gatherings and collaborations aimed at propagating four principal freedoms – freedom of speech, of worship, from want, and from fear – and stimulating civic participation. During the mid-term election season of 2018, the platform launched the  50 State Initiative, in which around 200 artist-designed billboards were erected in the 50 states of the Union. This exhibition features several of the full-size billboards plus a wider selection of designs displayed in a more modest format on the wall of the main gallery.

Learn More
Back To Top