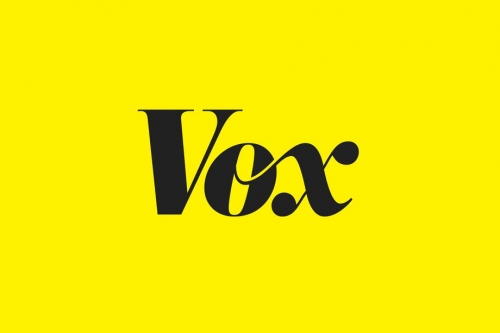 Often, the financials only make sense when there is outside help, either from family or a partner. Luis De Jesus founded his eponymous Los Angeles gallery in 2007, right before the financial crisis. In the gallery’s early days, De Jesus didn’t take a salary. Luckily, his partner, Jay Wingate, had a steady job and was able to support them both. “Basically our motto was, ‘You take care of the house, and I’ll take care of the gallery,’” De Jesus says.

Without the arrangement, the gallery might not have made it — which would have been a loss. A Latino gallery owner in a largely white business, De Jesus from the beginning sought out works by artists of color “who speak a very personal language in their work,” including Gary Simmons, Glenn Ligon, Carrie Mae Weems, Andres Serrano, and Félix González-Torres.

When De Jesus was forced to close in March, he transitioned to an online platform and even managed to make a couple of sales. Given that the gallery was able to reopen for private appointments last month, he’s cautiously optimistic. As a whole, however, the industry has taken a hit: In an Art Dealers Association of America survey of nearly 170 art galleries in April and May, galleries across the country forecasted a gross revenue loss of 73 percent in the second quarter of this year.

Anxiety and uncertainty extend far beyond the art world. Even during normal times, running a business is stressful, sometimes financially unrewarding, and perennially risky. And then came a pandemic the likes of which the country hadn’t seen in a century.

View Vox.com
Back To Top