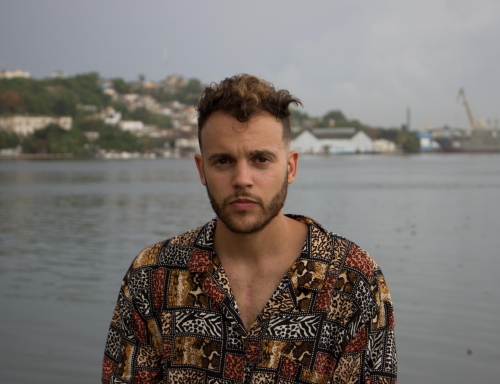 Gabriel Sanchez’s paintings focus on Cuban current events and politics as seen through the lens of portraiture. Inspired by failing foreign policies such as the current trade embargo and the challenges of the Cuban people, Sanchez aims to create a dialogue between the US and Cuba that will promote economic and cultural exchange. His oil paintings are meticulously rendered with classical technique creating a realism that alludes to the present and presence. Sanchez excels at creating scenes of togetherness and social unity.

Gabriel Sanchez is a Cuban-American artist. Born in 1993 in Miami, Florida, he received his Bachelors of Fine Arts at the University of Colorado, Boulder. He has shown his work primarily in Los Angeles. He splits his time between Colorado and Cuba. 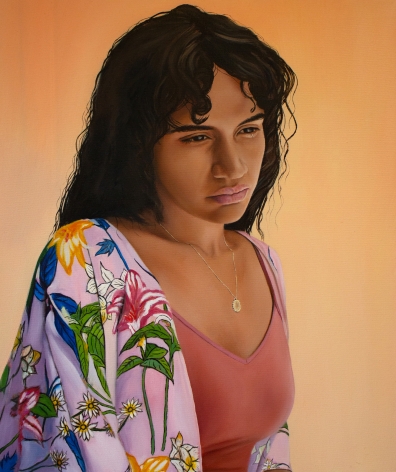 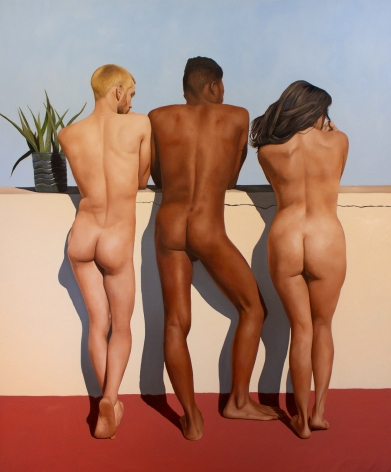 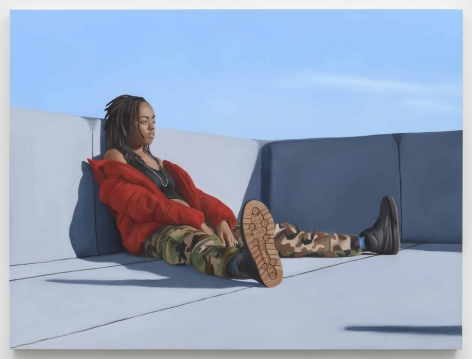 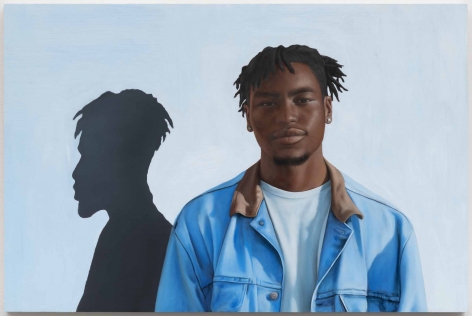 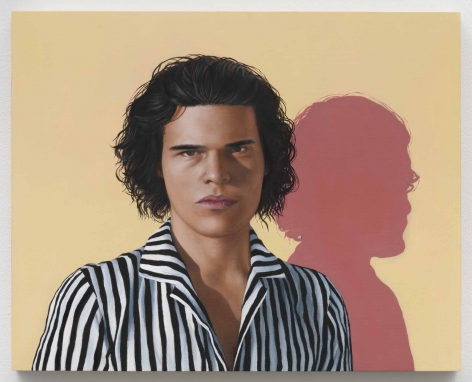 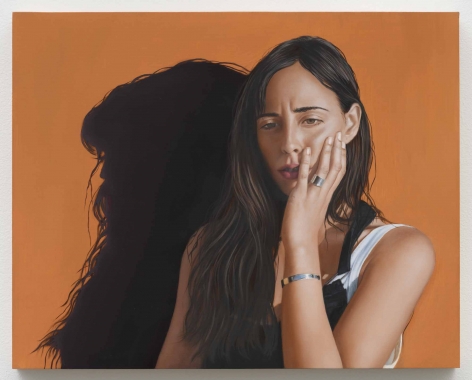 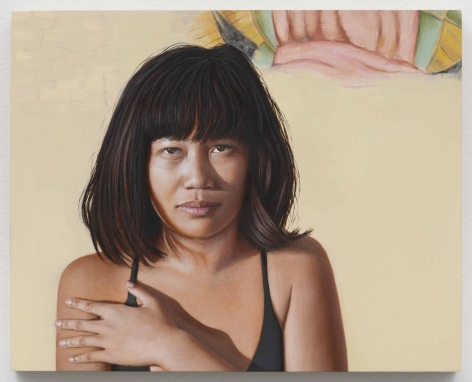 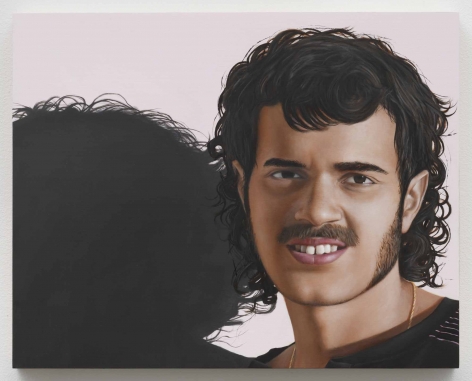 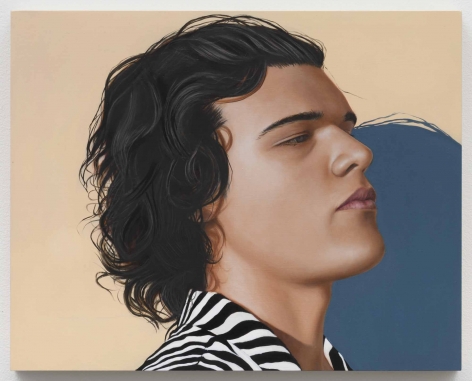 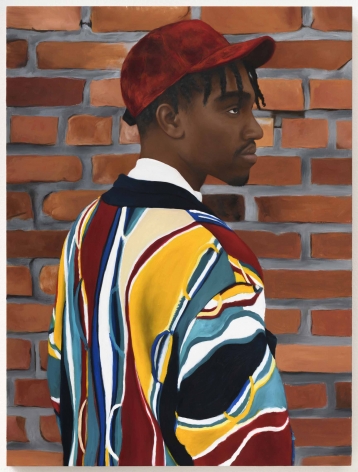 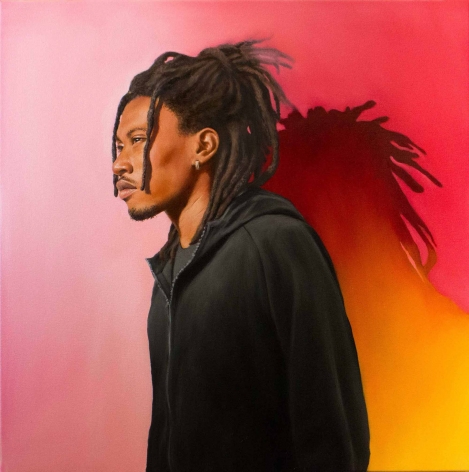 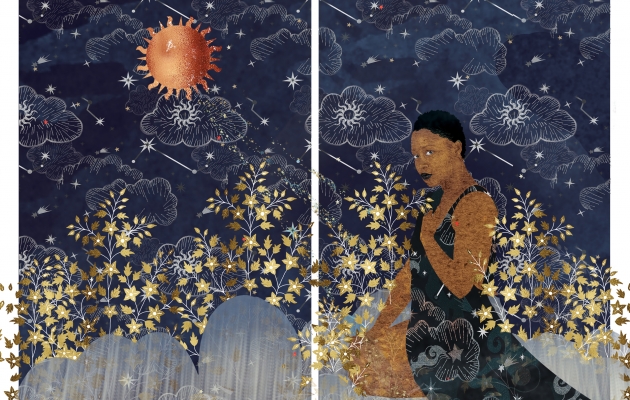 Stay with me
Gabriel Sanchez, Carla Jay Harris, Lia Halloran Presented by Gallery Association of Los Angeles May 28 - June 4, 2020
Back To Top